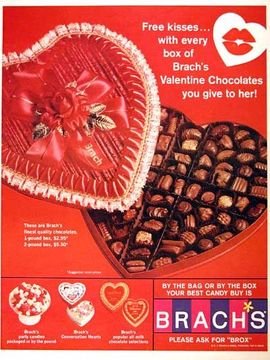 As Forrest Gump would say, “Mama always said life was like a box of chocolates. You never know what you’re gonna get.”
Photo 1-Bunch of Vintage Fancy Heart-Shaped Chocolate Candy Boxes
One of the most traditional Valentine’s Day gifts for over a century, has been a box of chocolates. (Let’s face it guys, its much cheaper then diamond jewelry.)

The latter part of the 19th Century- also considered the “Cupid Golden Age” – Victorians avidly exchanged Valentine’s Day gifts and cards with each other, thus Valentine’s Day became commercialized. Richard Cadbury- a marketing genius of the English Cadbury Chocolate Company-designed fancy, heart-shaped candy boxes for displaying decadent chocolate assortments. Some of his treasured boxes were made of velvet or silk, and were made to last. His first chocolate box was decorated with a painting of his young daughter, Jessica, holding a kitten. Once the chocolates were eaten, the lovely box could be used to store keepsakes.
The 19th Century, Cadbury heart-shaped boxes are highly- prized among collectors today.

Russell Stover Company came out with the first “Secret Lace Hearts,” candy boxes, which were one of their biggest-sellers. The box was covered in satin and black lace, also known as the “lingerie box.” It was affordable and quite accessible in stores.
During the early 1900s, Valentine’s Day, heart-shaped candy boxes were available to purchase for roughly 40 cents each (times have sure changed). These boxes came in an array of pretty-colored designs and were filled with chocolate drops.

Quandary: If love is blind…. Why is lingerie so popular? 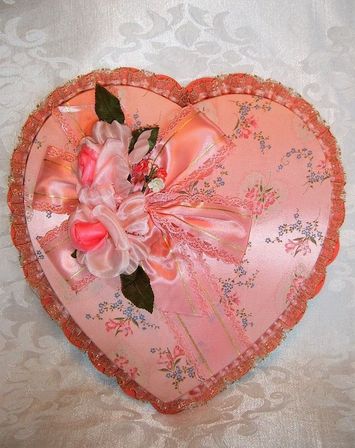 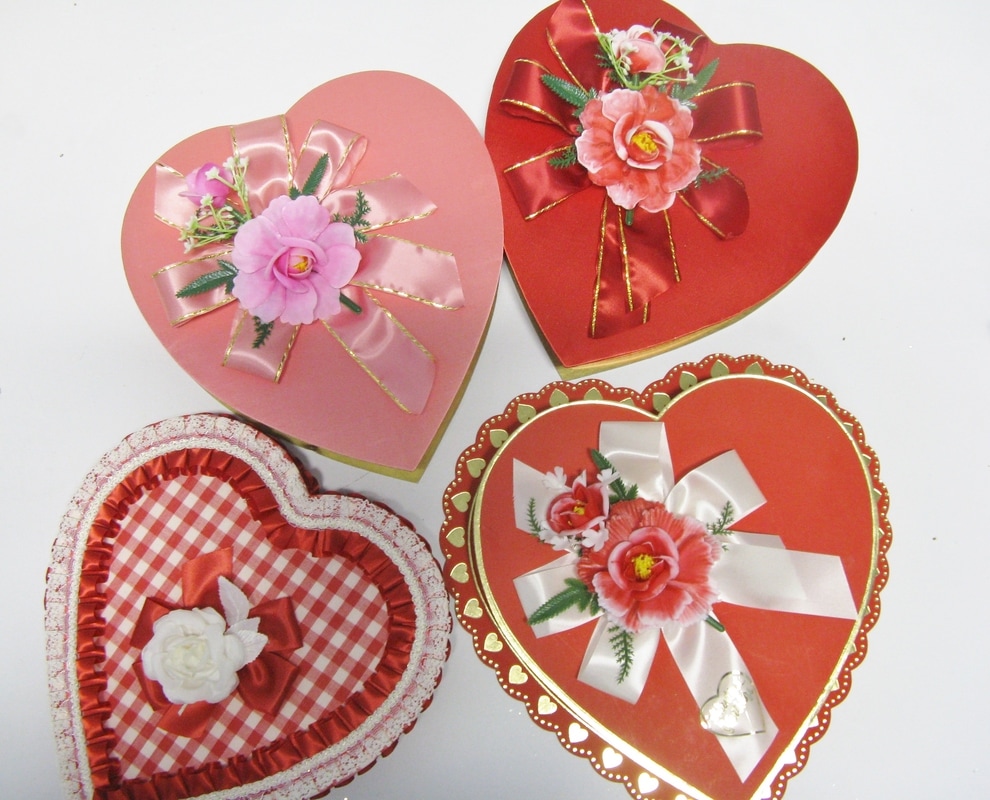 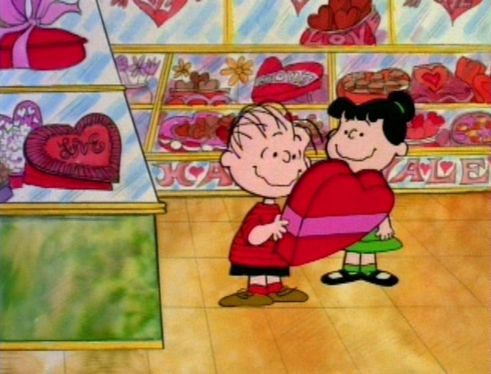