Starting in 1901, King C. Gillette worked on creating his patent for a paper thin razor blade, even against several scientists of his time saying it couldn’t be done.
In 1904, he finally received his safety razor patent; the rest is safety razor history.
Mr. Gillette is one of the leaders in shaving innovations.
More than a century later, his promise to deliver cutting edge discovery still reigns on.
Razors, such as Gillette’s Aristocrat, Trac II to Sensor; MACH3 and the Fusion, are all ground-breaking safety razor types.
His well-known Aristocrat razor-starting in the 1920s, came in various prices in cases and finishes. I’m sure you could find these safety razors in the bathroom closet, or medicine chest of most individuals who were born during the 1920s or later.
Gillette safety razors, such as those made with adjustable toggle handles and those made in England, can sell in the upper hundred-dollar range. Hard to believe a safety razor that cost $1-$5 could be worth this much today. You never know what nostalgic consumer product can be the next trending collectible. Look also for the “Blue Blades.”
For more information on valuable safety razors, purchase my new book, “Stop Throwing Cash In The Trash: Your Guidebook to Finding Hidden Treasures and Transforming Them into Huge Profits.” 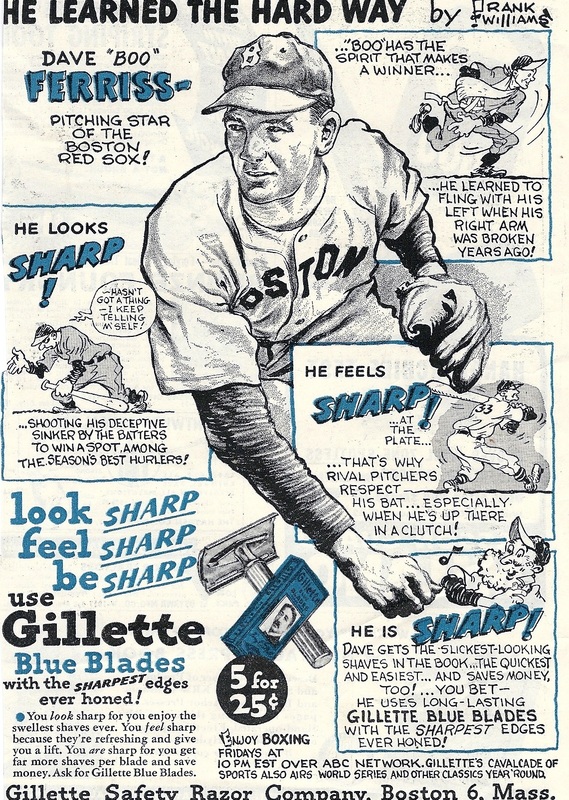