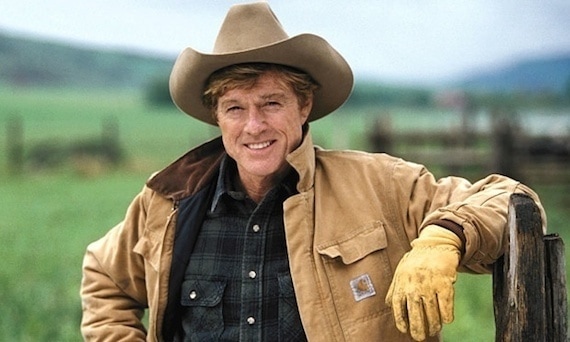 Just in case you’all forgot who Robert Redford is? Here is a photo of him when he starred in the 1998 drama-romance movie “The Horse Whisperer.”
(Now you understand why the dessert was named after him….Delicious!)
​
Back in the 1970’s, Mr. Redford starred in several blockbuster Hollywood movies, so someone decided to name a yummy, summer dessert after him. 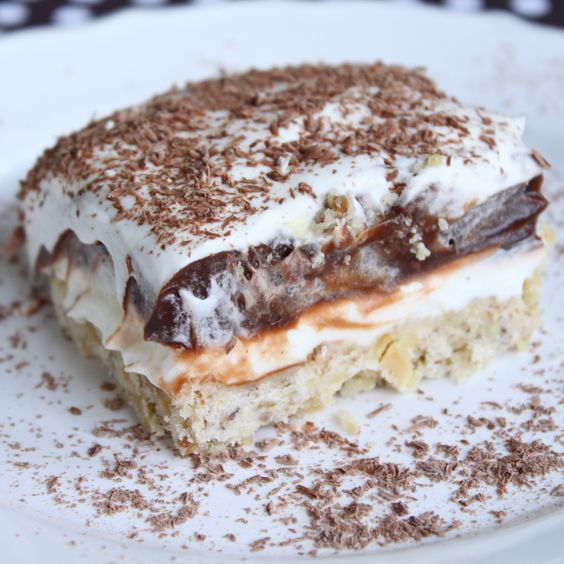 Here is the recipe for “The-Next-Best-Thing-to-Robert Redford”
Mix together-1/2 cup margarine, 1-cup of flour, 1-cup chopped pecans and 1-Tbsp sugar for crust. Mix until doughy. Press dough into bottom of 13 x 9-inch pan. Bake for 15-18 minutes at 350@ oven. Remove from oven and let set on rack until crust has cooled.
2nd layer– Mix 8-oz softened cream cheese, 1-cup of powdered sugar and 8-oz of whip cream together till blended well. Add this mixture on top of crust.
3rd layer-I use 5-oz package of instant chocolate pudding and 3-oz of vanilla instant pudding and mix with 3-cups of milk-mix on med-to-high speed until blended well and thickened-spread this mixture on top of cream cheese layer.
4th layer-Whip cream topping (I use extra-creamy Cool Whip) 1″ thick top layer.
Last-but not least-Grated chocolate candy bar on top, and chopped peanuts (opt).
Refrigerate for a couple of hours.
Enjoy!! 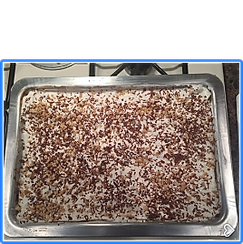