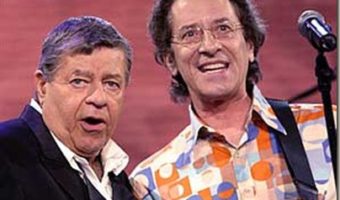 Not only was the recently deceased Jerry Lewis a legendary entertainer and considered "the King of Comedy,"  he was a family man and had seven children (also rumored to have one love child). His first son was named Gary Harold Lee Levitch a.k.a. "Gary Lewis" leader of the famed … END_OF_DOCUMENT_TOKEN_TO_BE_REPLACED