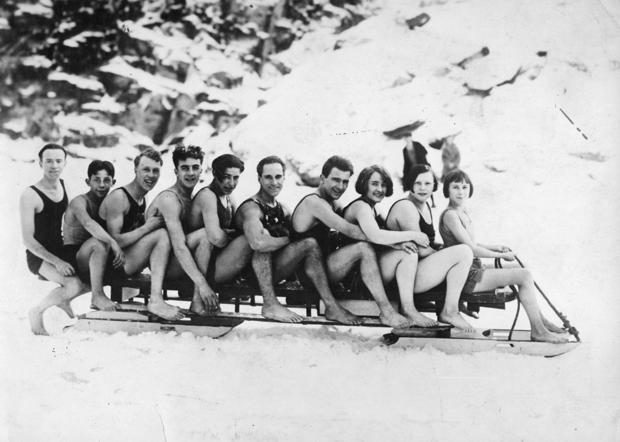 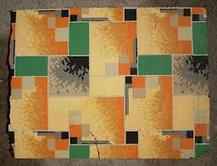 Some of the fondest memories I have of growing up, involves having fun in the snow.
I grew up in the Northeast during the late 1950s and early 1960s, and then my family moved to Anchorage, Alaska in the mid- 1960s.
I can remember sledding down a large hill behind our house in Massachusetts- a hill that would be considered dangerous for kids to sled on today. At age 6, I would try to join in with my older sister and her friends when they went sledding. Wanting so much to be part of her group, I thought I would show them how I could be just as brave as they were, and slide down the hill on a piece of slick linoleum my mother had given us to use as sleds.
Finally,  after a few years, I got my very own “Snow Saucer.”
The pieces of old shiny linoleum and silver metal saucers were slick alright, most of the time I would end up with bruises and cuts from hitting a rock that polked through the snow on our way down the hill.
​
Living in Alaska,  for Christmas, my parents purchased a “Sno Wing” red metal sled by Blazen for me -which literally flew down the huge mounds of snow in front of our apartment building.
We also had two American Flyer sleds-which I stayed away from after slicing my hand under the runners once. Ouch!
We also had a large toboggan. It was a miracle to get to the bottom of a large hill with everyone still in our original position-no one wanted the front position.
My husband lived on a farm in Omaha, Ne in the 1960s. He told me  his father once cut up an old metal Coca Cola advertising sign from a local bowling alley he had worked at, for snow sledding. He added a used rubber hose along the edge to avoid sharp edges from causing bodily harm. (Oh, if he only knew then, how much that sign would be worth today.)
Lots of fun memories through the years as a child, and as a mother with my four children.