​Back in the 1980’s, I purchased the newest ‘must have’ toys for my son: Masters of the Universe (MOTU), featuring the heroic He-Man and his forever quest for fighting his evil enemies, Skeletor-the overlord of evil- along with a vast array of other evil-doers, such as Hordak, Faker, Jitsu, Modulok, Grizzlor etc.,. Then came He-Manaccessories and playsets.
My son had Castle GraySkull, Snake Mountain, Battle Cat and several action figures; problem was, they were all played with and had been taken out of their original packages (loose figures). Soooo, most are only worth under a $100, in very good condition and having their original accessories. Darn it!
Today, if you are lucky enough to come upon any early 1980’s Mattel  “Masters of the Universe” toys still in their original boxes or packages, you indeed, have found the “Powers of the Universe” or a good amount of cash profit should you decide to sell them.
The 1980’s series, and the newer series from the 21st century, can fetch in the upper hundreds into the thousand range when sold online or at toy trade shows.
Below I have posted a few examples of Masters of the Universe toys recently sold on eBay for a good amount of cash. Certain characters, such as He-Man himself, lead the way in popularity. 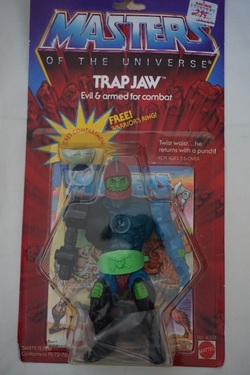 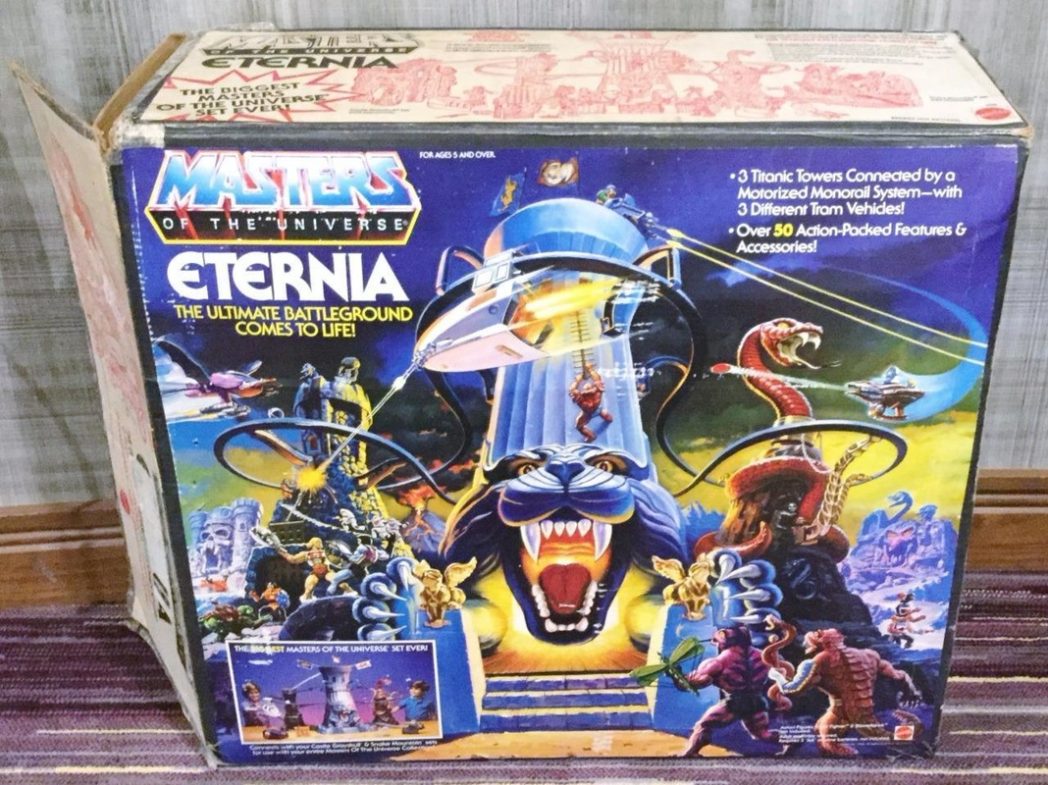 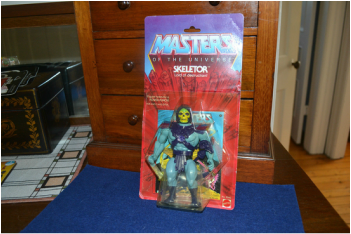 This is MOTU”S “Skeletor”-he sold for $316 on eBay. He came in different versions. 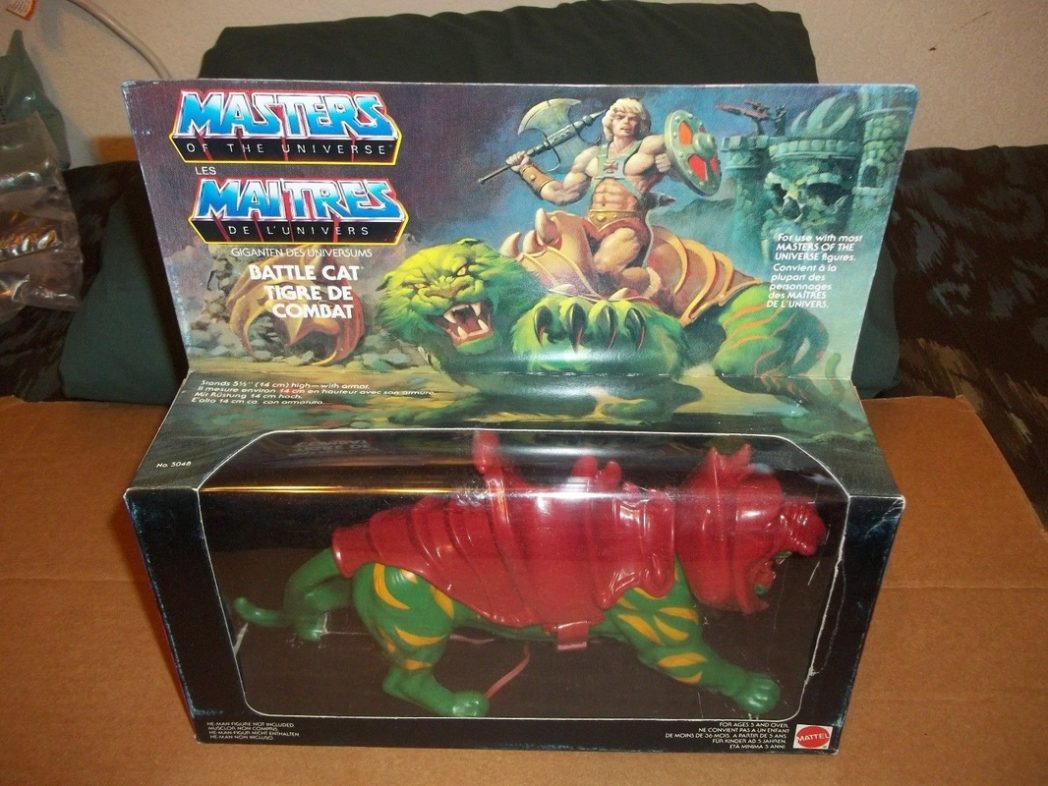 Did you know?
He-Man never hurt anybody-At least not in the cartoon version.
If you watched all 130 episodes, He-Man ever truly harm any living creature.  If He-Man did need to engage in a physical confrontation with other MOTU villain, he would usually grab them and then throw them somewhere, like in a barrel, a puddle of mud, water, etc.
He-Man was one of the first cartoons created from a toy line, and was under heavy scrutiny by the FCC and the young viewers, parents . Filmation wanted to make sure it had as little objectionable content as possible. The show mentioned  morals  on at the end of the cartoon.
Wow that was some kind of wonderful!