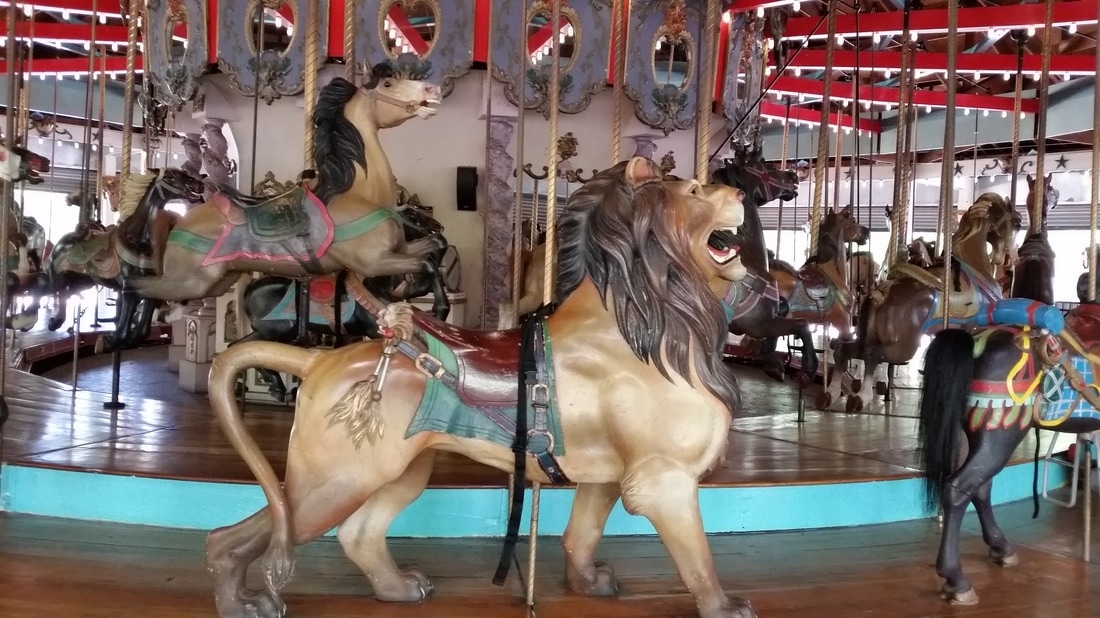 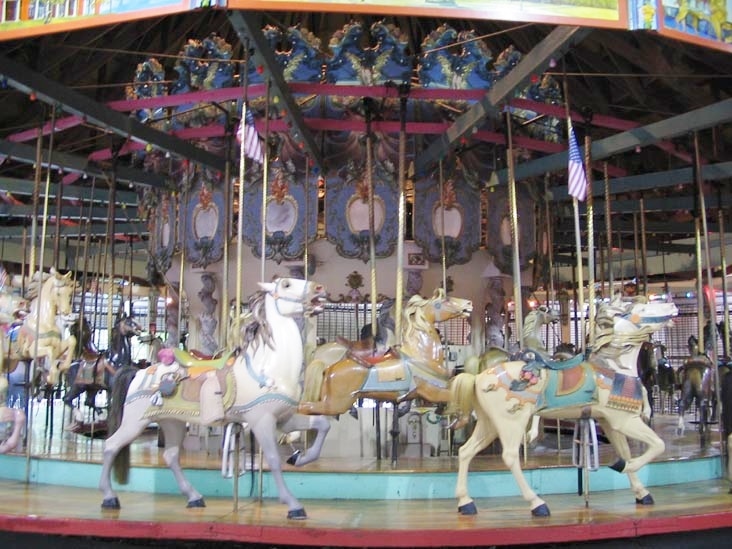 As a young girl back in the early 1960s, some of the fondest memories as a child I have, are my Dad and Mom taking me and my siblings to Lakeview Amusement Park. This fun amusement park was located along the shoreline of Lake Mascuppic (also known as Tyngs Pond) in Dracut, Mass.  Built in the late 19th century, it was once a bustling fun park located close to the Lowell, Ma, trolley line route.
It wasn’t nearly as grand as the amusement parks today, but then again, grand enough for a 5-year-old.
On special weekend occasions, Dad would give each one of us four children (four of us 50 cents, then, we would head over to Lakeview Amusement Park. We were thrilled! Did I say 50 cents made us happy? Believe or not, Yes!
This was enough for us to have four rides at .10 cents each, and with the dime leftover we could go into the penny arcade-play the movie machines and buy a balloon.
Rides at the park included a beautiful indoor carousel which featured colorful hand-carved wood horses with real horse hair tails, which had originally been built by the D.C. Muller Company in 1910.
(Daniel Muller and his brother, Alfred, operated their own carousel building company from 1903 to 1917, building approximately 12 to 16 carousels. Daniel Muller is generally recognized as the greatest carver of carousel animals; his carvings were so realistic and artistic. His only two remaining carousels can be found today at Forest Park, Queens, New York, and Cedar Point, Ohio. None of his trademark Military-type Muller carousels still exist; although. the outside stationary row of horses in the- Please Touch Museum in Philadelphia, Pennsylvania are all “Military” Muller carvings.)

The carousel featured a menagerie of three rows of wood carved animals and a couple of wood benches for the older folks to sit on. The row of animals and bench seats were stationary, but the back two rows featured the fun, mechanical “jumping” horses that would go up and down.
Other rides at the park were the Dodgem (bumper) cars, the “Ring-O”, a Ferris wheel, kiddie jet, boats and cars; kiddie train, a hand-crank type of cart that would go around on a track, and a mini-roller coaster (We never saw the original large wood roller coaster due to a fire in 1927 that destroyed most of the original ballroom and amusement park.).
We had such wonderful memories at Lakeview Park. Now and then, Dad might treat us to a hot dog and fries at Tony’s Cafe (currently a Laos and Thai cuisine cafe).
In 1965, my family Dad was stationed to Anchorage, Alaska after joining the Air Force and we had to leave our precious New England memories behind us.
It wasn’t until the summer of 1973, that we were able to revisit relatives in the area again. Dad said to us, “How about we go check some great memories at the old Lakeview Amusement Park and grab a bite to eat at Tony’s on the Lake?”
Great! The only problem was, when we turned onto the road that took us where the park should have been; it was now an apartment complex. We were all devastated! Where were all the amusement rides and the penny arcade?…..All gone. Even the building with the carousel.
The only thing that looked familiar to us was the small lakeside restaurant called “Tony’s” -which was then under a new name. 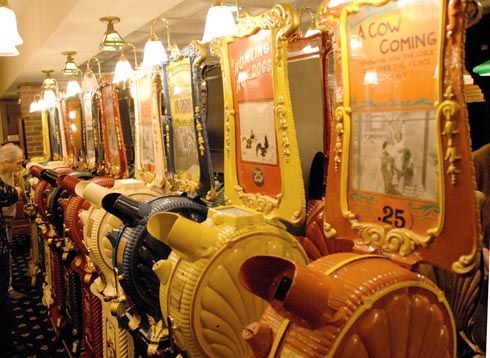 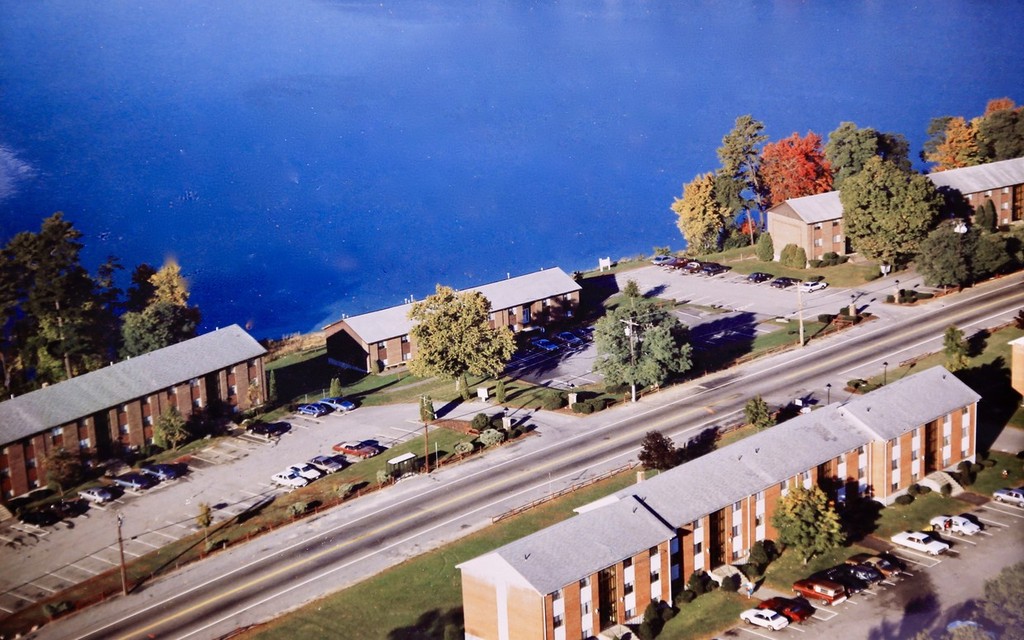 ,,It has been over 44 years, but thanks to research on the web, I discovered a site called “Defunct Amusement Parks.” I love this nostalgic webpage. The site has lots of information on locations of defunct amusement parks; additionally, what may have happened to some of their favorite amusement park rides or attractions.
Eureka! This is where I found out the Lakeview Park carousel still existed In Forest Park located in  Woodhaven-Queens, N. Y. In fact, in 2014 they decided it was time to do some refurbishing to the carousel and wood carved animals. It was meticulously taken apart piece by piece, by some hard working people.
So… A truly happy ending.
You better believe I’ll try and visit Queens, N.Y., just to ride it one last time.