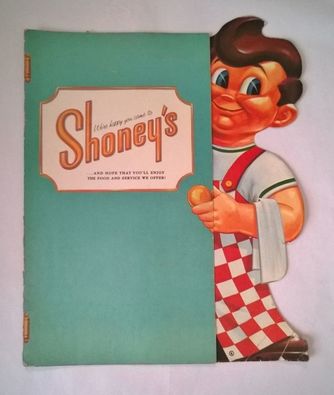 Back in the ’70s, one of my favorite places to dine with friends and family members was at Shoney’s Restaurant-which was home of the famous “Big Boy” hamburger. These burgers had the best special sauce (I found out later, it was actually, Thousand Island Dressing).
The main headquarters for the “Big Boy” Restaurant chain was once located in Warren, Michigan. In 1967, the Marriot Corp. purchased the Big Boy chain. Depending on location, the Big Boy mascot, appearance, and menu would be used under other restaurant titles. Bob’s Big Boy had several licensed franchise names as Mr. Wian ( the founder) sponsored them though-out the nation during the ’40s through the ’60s.
Unfortunately, only a few Big Boy Restaurants remain in America today. Most of them are in Michigan and Ohio.

​Some Big Boy Restaurant franchise names you may have come across when traveling across America in the 1970s, were JB’s, Vip’s, Manners, Kip’s, Shoney’s,  Frisch’s, Top’s, Marc’s, Elias Bros , and Elby’s just to name a few.
When I lived in VIrginia during the 1970s, the Big Boy restaurant near our house, was called “Shoney’s.” When we moved to Massachusetts a few years later, we found the familiar Big Boy mascot statue, but were surprised to see it was called “Abdow’s.”
In Nebraska, it was called “JB’s”.
No matter what the particular name is, the menu still includes their famous “Strawberry Pie.”
This is one- delectable pie!
Made with strawberry jello, fresh strawberries, but I add lots of fluffy whip cream…..It’s Strawberrylicious! 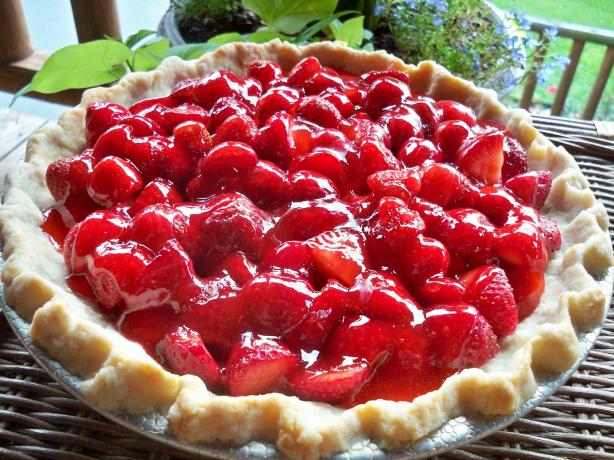 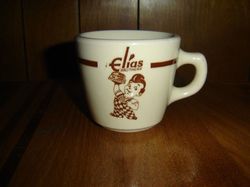 If you happen to come across an old menu or coffee mug from one of their restaurants, it can be worth over $50 if found in excellent condition, and from the mid-century timeline.

​Below is the online link to the recipe I use to make the copycat version of Big Boy’s Strawberry Pie…Don’t forget to add homemade whip cream over the top!​​
Enjoy!