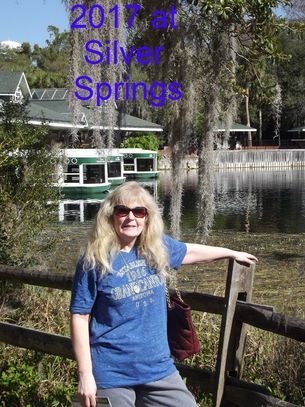 What does the Silver Springs Park Attraction in Florida,  have in common with the old horror flick: The Creature From the Black Lagoon.
This beautiful attraction is located in near Ocala, Fl, and is a national natural landmark park today. In the past it was quite the tourist attraction. The attraction officially opened in 1878, with millions of tourists having passed through its entrance to this date. It is known as the largest artisan water springs in the world, It is currently a state owned park, and most exhibits and attractions have been closed, but it still features the renowned “Glass-bottom Boat” tours over the crystal clear aquatic springs.
The springs are located at Silver Springs-which at one time was a major Florida tourist attraction.  The crystal clear water of the Springs, were used to make several Hollywood films. Tarzan the Ape Man, James Bond movies, The Creature from the Black Lagoon-along with the TV series “Sea Hunt” to name a few.
The Creature from the Black Lagoon was released in 1954 by Universal Studios. The movie was a 3-D black-and-white, horror movie with lots of underwater scenes. It was important to film a movie in a safe, clear water environment, which could be found at Silver and Wakulla Springs in Florida.
Did you know there were two separate actors/stuntmen who played the amphibious “Gill-man” in the movie. One actor for the underwater monster (Ricou Browning, age 86), and one colossal 6-foot 5-inch tall actor (Ben F. Chapman Jr. 1949–2006) for the land monster. Ricou Browning was asked how he’d  been able to breathe underwater without an air tank? He explained how he drew long breaths from strategically placed air hoses and the help of four underwater assistants —not to mention-holding his breath a lot.
Hey!  Don’t forget to check out the sequel to the movie-Revenge of the Creature, 1955- you can catch a glimpse of Clint Eastwood in his first movie role.

​Speaking of The Creature from the Black Lagoon, if you happen to find a poster or paper ephemera from the movie premier in 1954, or a monster toy or model from the ’60s or ’70s….You have found treasure!!
The original movie poster from the ’50s,  can sell for over $20,000, a toy model figure of the monster can sell for over $700, and a bath-time “Soakie” for over $100.

Recently, me and my husband stopped and visited the park-which is no longer a tourist attraction. They still had the tours featuring the classic wood boat vessels with glass bottoms used to view the underwater scenery. We wanted to revisit the Springs to rekindle memories from a  trip we had once taken to see Silver Springs back in 1976.  In 1976. it was one of Florida’s major tourist attractions.
We were happy to find out it was still open, but it wasn’t a huge tourist attraction anymore, but a Florida state park.

Long before Disney World ever opened, this water attraction drew over a million visitors  a  year.
Due to the decline in visitors by the 21st century, the attractions were taken down. In 2013, the state of Florida took over the park.
​

​​Here are some photos of the park and some of their past attractions, along with some photos taken on the set of “The Creature from the Black Lagoon in the ’50s. 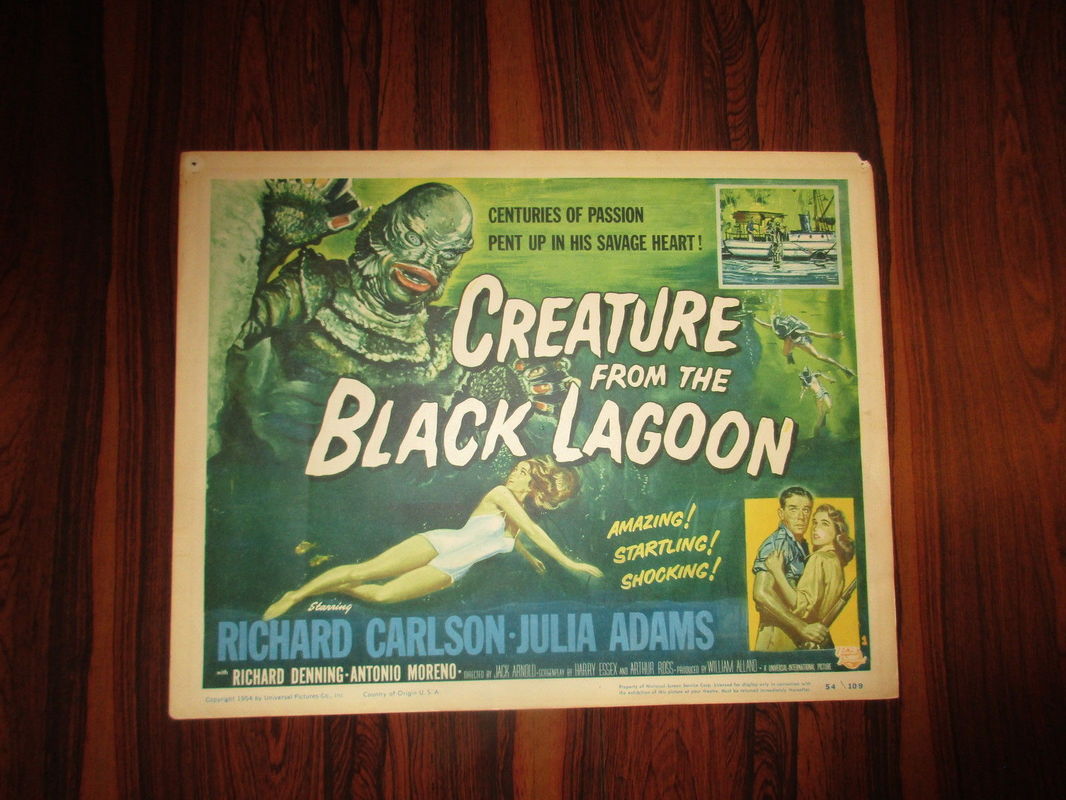