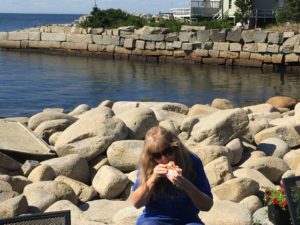 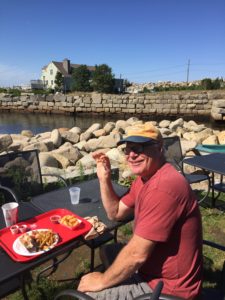 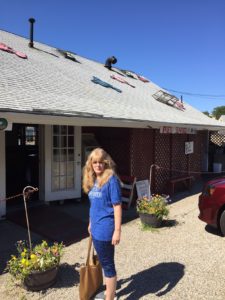 On my recent vacation to New Hampshire, my husband and I had decided- since we live in Nebraska- to take a day trip to the Cape Ann Peninsula, which is located in Massachusetts. We wanted to visit the Eastern coastline and enjoy a meal of freshly-caught lobster.

It was one of those top ten perfect days. The temperature outside was in the 70s’  range, and their wasn’t a cloud in the sky.

We headed south, towards Boston on I-95, then headed northeast towards the Yankee Division Hwy and our destination: the Eastern Point Lighthouse. (By the way, the road to the lighthouse has a sign stating its a PRIVATE road- but its not.)

On the way to the lighthouse, we decided it wouldn’t be a complete New England coastal drive without stopping at one of the favored local lobster/seafood restaurants along the way.

Without knowing which one to pick, we decided to stop at a candy shop in Gloucester, and inquire as to where would be the best place to eat a fresh lobster roll?

It didn’t take long for the employees to announce where to go. They all said, “The Lobster Pool, its rated as one of the top restaurants to get a lobster roll in New England.” Wow, were we lucky because it was enroute!

It was no trouble finding the place, as it was located right on our road, right on the ocean. 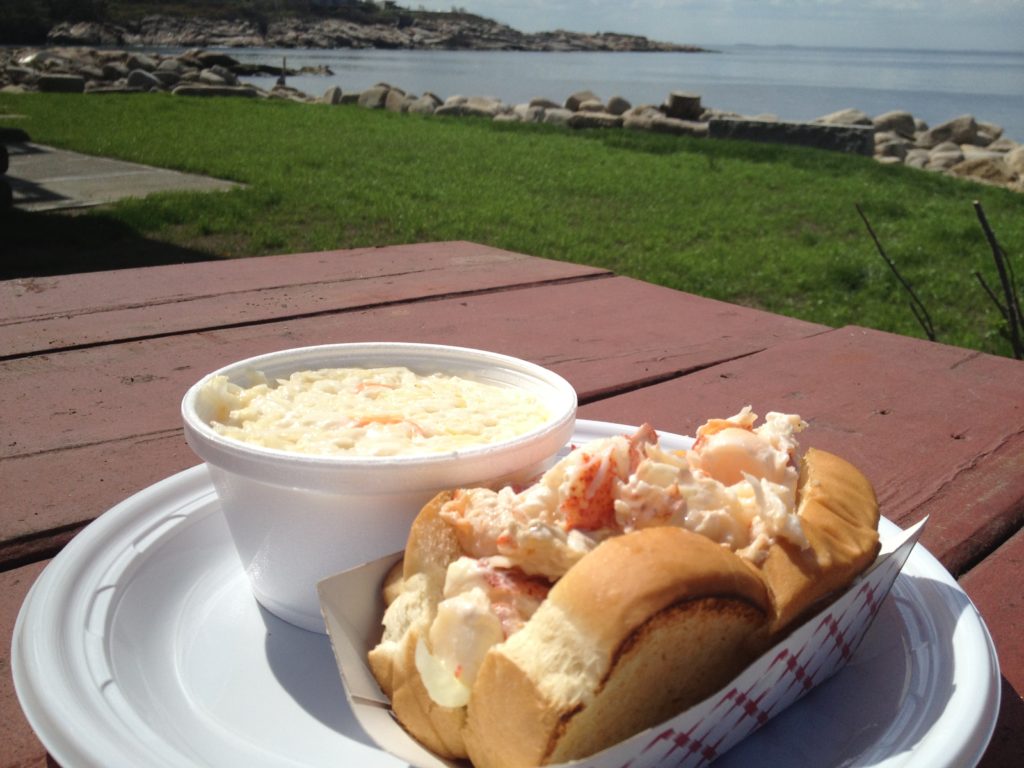 I loved the food, even before I entered the restaurant. The quaint old cottage-like eatery was situated on the shores of the ocean, which had me in awe.

Eating my New England lobster roll with an oceanfront view on a picnic table outside, made the trip!

I noted a couple of low-rated reviews online for this restaurant, stating service and taste were an issue.

I can assure you the fresh lobster on a grilled bun was to die for considering, the only lobster to be found in Nebraska is frozen or canned. The french fries were the best as well!

I would rather have my freshly caught lobster at the local “Mom and Pop” restaurant, and eat it while facing the ocean. Verses, eating lobster at any commercialized seafood restaurant chain.” (No serious comparisons!).

We found the Eastern Point Lighthouse after several wrong turns, but enjoyed the exquisite ocean scenery and viewing some “Great Gatsby”  inspired homes at the same time. 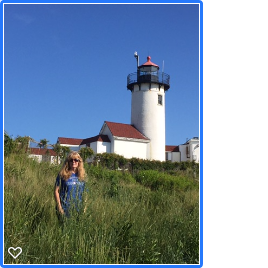 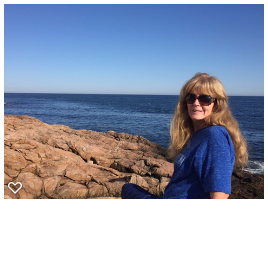 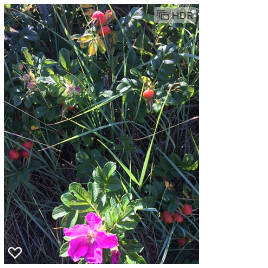 The lighthouse was not an easy find, but well worth the search. This Eastern Point lighthouse featured native grasses and scented wild roses situated along the piles of huge boulders surrounding the base of it. A long pier by the lighthouse, will take you out further for a walk over the ocean to watch the sailboats drift in by, and to fish. 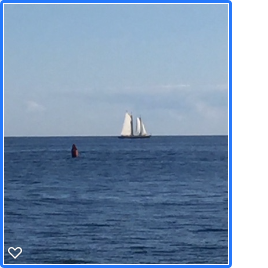 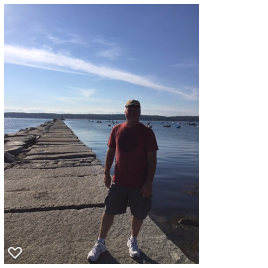 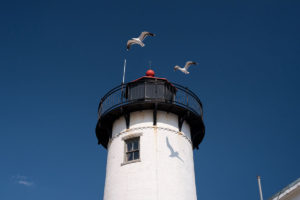 I watched the fisherman on the rocks, and the sea gulls circling for a snack- which just might be tossed their way every now and then. The sea gulls were huge, which told me they were well-fed.

With this visit, I realized I want to return someday to this magical place, and stay in one of those old nostalgic motels overlooking the ocean. 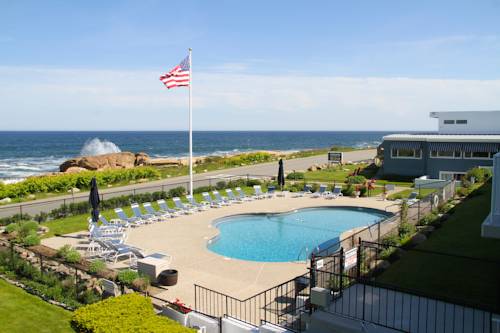 Total relaxation….Good for the soul!