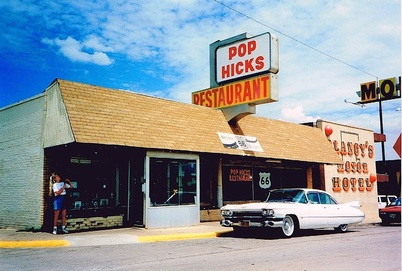 If you were born during the mid-century in good ol’ America, you should have heard about ‘  U.S. ROUTE 66.’
Route 66 was the original 2400 mile highway that ran between Chicago and Los Angeles. It’s often referred to as the “Main Street of America.”
Established in 1926-not totally paved until 1930- traveling today on this stretch of highway a person will discover several iconic business, neon signs, historical buildings, motels (auto camps as they were once called), cottages (cabin camps), filling stations (gas stations), ‘mom and pop’ type restaurants, and landmarks.
Various sections of the highway have now been placed on the National Register of Historic Places.
We recently traveled on some portions of the highway in New Mexico and Arizona, and totally enjoyed seeing a bit of  mid-century, road-side Americana.
One of the most notable restaurants, was the Pop Hicks Restaurant located in Clinton, OK. The cafe once served good home-cooked meals to many weary travelers. Unfortunately, It burned down in 1999.
The following breakfast recipe for their famous hot cakes, was found in the Route 66 Cookbook by Marian Clark, 1993. 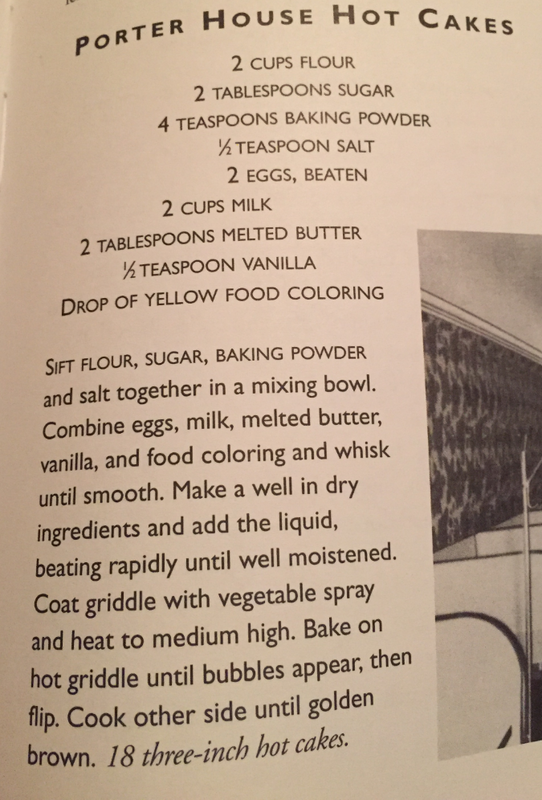 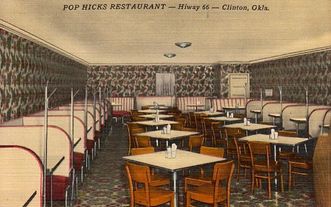 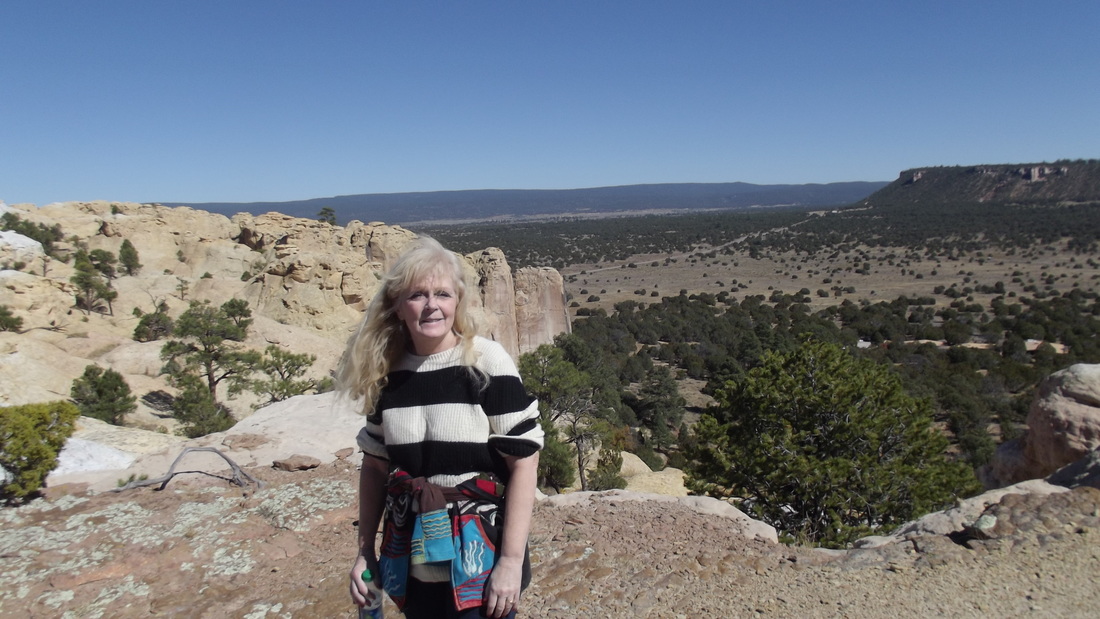