Those unforgettable- 19th-century, creepy, classic monsters and frightful creatures most of us grew up with; have made a revival in the collecting arena. Why? Maybe, its because they bring back those scary-but fun- nostalgic memories when watching the latest creature feature at to the local theatre, Drive-in, or in front of the TV set.

Thinking back to my younger years during the ’60s, I remembered one of my favorite sitcom TV shows: The Munsters.

Every Thursday night at 7:30 p.m.; Dad and Mom allowed my siblings and I, to sit in front of the TV (believe or not-we had only one TV set), and watch this favorite family-oriented monster sitcom. Mom would even cook us up some of that magical Jiffy-Pop popcorn on the stove to enjoy with a Kool-Aid drink.

The Munsters comedy sitcom ran between 1964 and 1966. The show was centered around a spooky- but funny family who lived in one eerie-looking house on 1313 Mockingbird Lane in the suburbia town of Mockingbird Heights, Ca. Family members/characters were based on classic monsters from the mid-century: Grandpa (a vampire), Lily (his daughter and a vampirette), Herman-her husband (Frankenstein); Eddie-their clever, young son (a werewolf); and the innocent, pretty niece-Marilyn. Oh, I can’t forget about their pet dragon “Spot” who lived under the stairs. 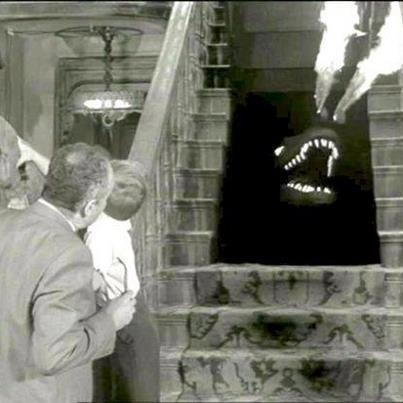 Did you know? The eerie-looking Munster mansion, was also used in several other Hollywood movies and sitcoms. One of them was the 1966, spooky comedy movie-The Ghost and Mr. Chicken, starring the bumbling comic Don Knotts- (July 21, 1924-February 24, 2006).

Today, you can visit (only by special appointment or planned event) a replicated Munster Mansion located in Waxahachie. TX. Mr and Mrs Charles Mckee wanted to copy the design of the house on 1313 Mockingbird Lane-inside and out-and spent over a year recreating the mansion. In the past, Al Lewis and Pat Priest (stars in the original sitcom) have been known to show up at the Halloween events held at the mansion.

We so enjoyed this sitcom…and the show wasn’t even aired in color!

his autograph, which was a special treat for me and my children.

As Munster collector’s, keep an eye out for the following valuable, “Munsters” merchandise:

Additionally, the newer Twitterhead, sculptured, Marquette figures of the Munster characters (i.e., Herman, Lily, Eddie, Marilyn and Grandpa). The Twitterhead 1/6th scale figures in their original boxes sell for over $250 each, in excellent condition.

This is just a short list of treasured Munster collectibles.

So, as Herman Munster would say, “Its elementary my dear!” 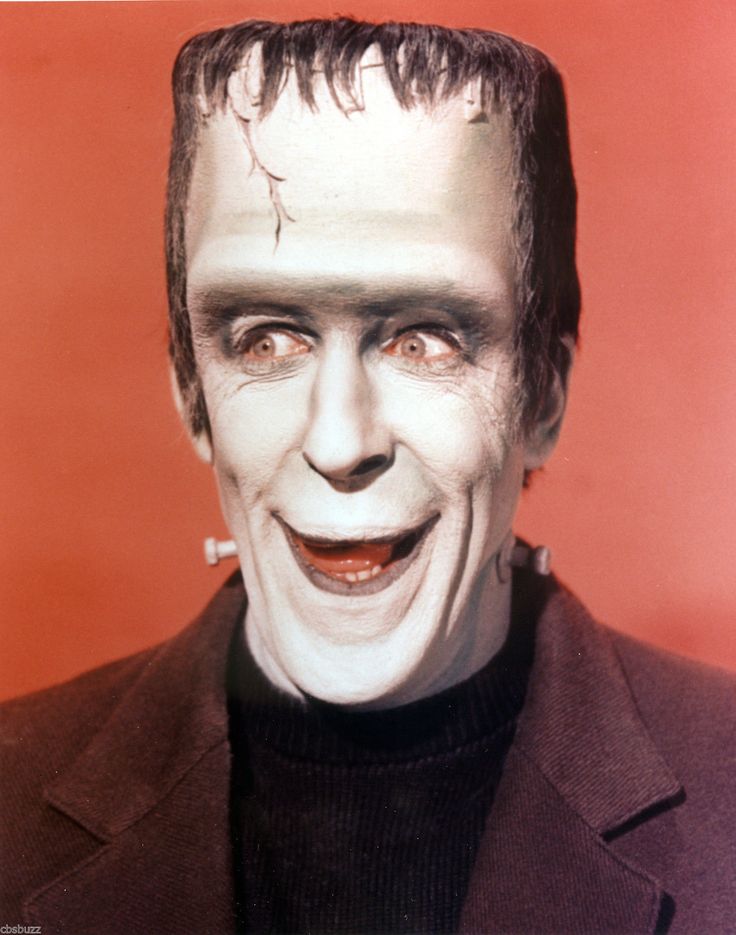